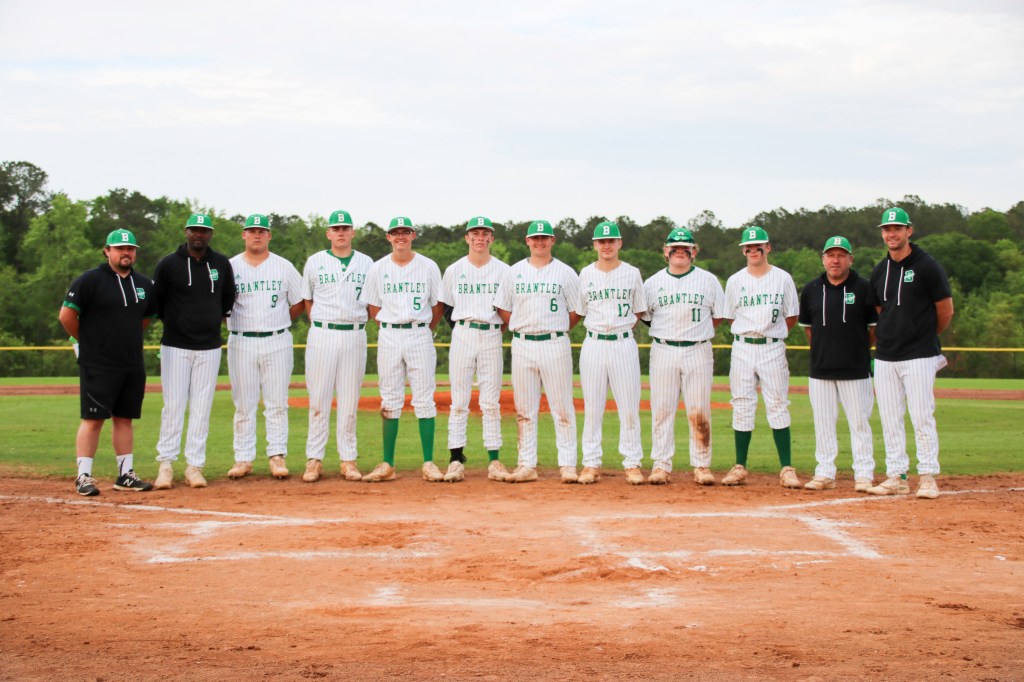 Brantley defeated McKenzie in two games on Friday with scores of 15-0 and 13-1 respectively.  Brantley’s team was undefeated in area play with a record of 7-0. The Bulldogs rounded out regular season play versus Greenville at home on Monday, April 19, defeating the Tigers with a score of 18-11.

Fans must purchase tickets online through GoFan at https://gofan.co/app/school/AL19948  Tickets numbers are not being limited for this event. 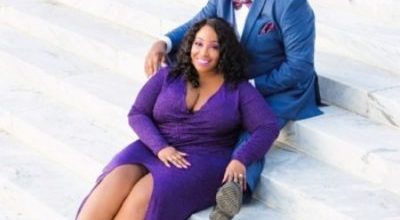